Hungary’s Minister of Foreign Affairs and Trade, Peter Szijjarto met Bhagat Singh Koshyari, Governor of Maharashtra at Raj Bhavan in Mumbai, Thursday 16th, 2020. During his meeting with governor, he pushed for direct air connectivity between Budapest and Mumbai. The Hungarian Minister acknowledged India’s role in promoting investment and creating new jobs in the central European country.

The Hungarian Foreign Minister was speaking after meeting Maharashtra Governor Bhagat Singh Koshyari. He asserted that direct air connectivity between Mumbai – Budapest, will reduce the travel from the present 10 hours to 7 hours. This will provide a major impetus to business, travel and tourism between Hungary and India.

Minister Szijjarto apprised the governor “Hungary was placed 28th in terms of its economy when it joined the European Union (EU). But now it has emerged as one of the fastest-growing economies in the EU. Last year it clocked growth rate of 5.1 per cent”.

He also said “Hungary has adopted the policy of Look to the East and acknowledged the role of India, among other Asian countries, in promoting investment and creating new jobs in Hungary”.

Minister Szijjarto informed the governor that, there has been a whopping 500 per cent increase in visa applications processed by the Hungarian Consulate in Mumbai. Hungary has emerged as an attractive destination for shooting of Bollywood films. 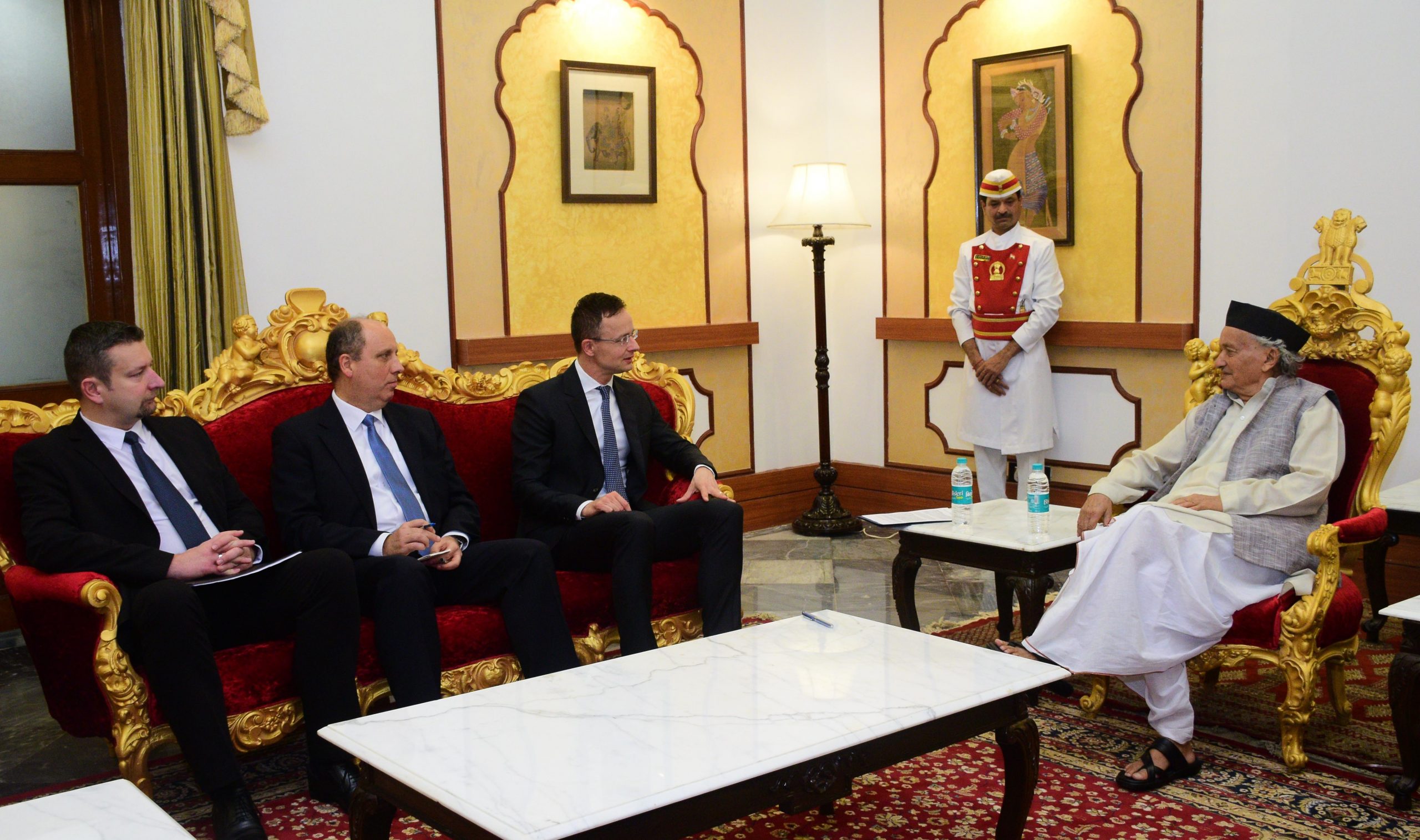 The Governor B S Koshyari assured Szijjarto of his full cooperation in starting direct flights between Mumbai and Budapest. He said that, he will apprise to civil aviation ministry to look into the commencing flight at the earliest.

The governor also apprised visiting minister that Maharashtra is an advanced state in terms of economy, culture and education. The state has many places of tourist attraction, which would be of great interest to travelers from Hungary.

The Hungarian minister was accompanied by Ambassador of Hungary to India Gyula Petho and Hungary’s Consul General in Mumbai Ferenc Jari. There were also high-ranking officials from Hungarian government that accompanied with him on the occasion.

It is worth mentioning that the beauty of Hungary; you can shoot there, and convincingly pass it off as any international city such as Paris, Rome, London or even New York. Surprisingly the production costs will be much less. Hungary offers several advantages, such as low labor costs and tax incentives to foreign filmmakers. 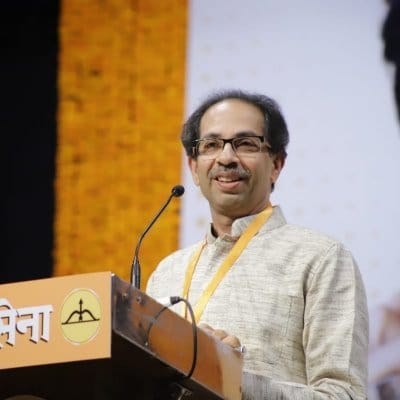 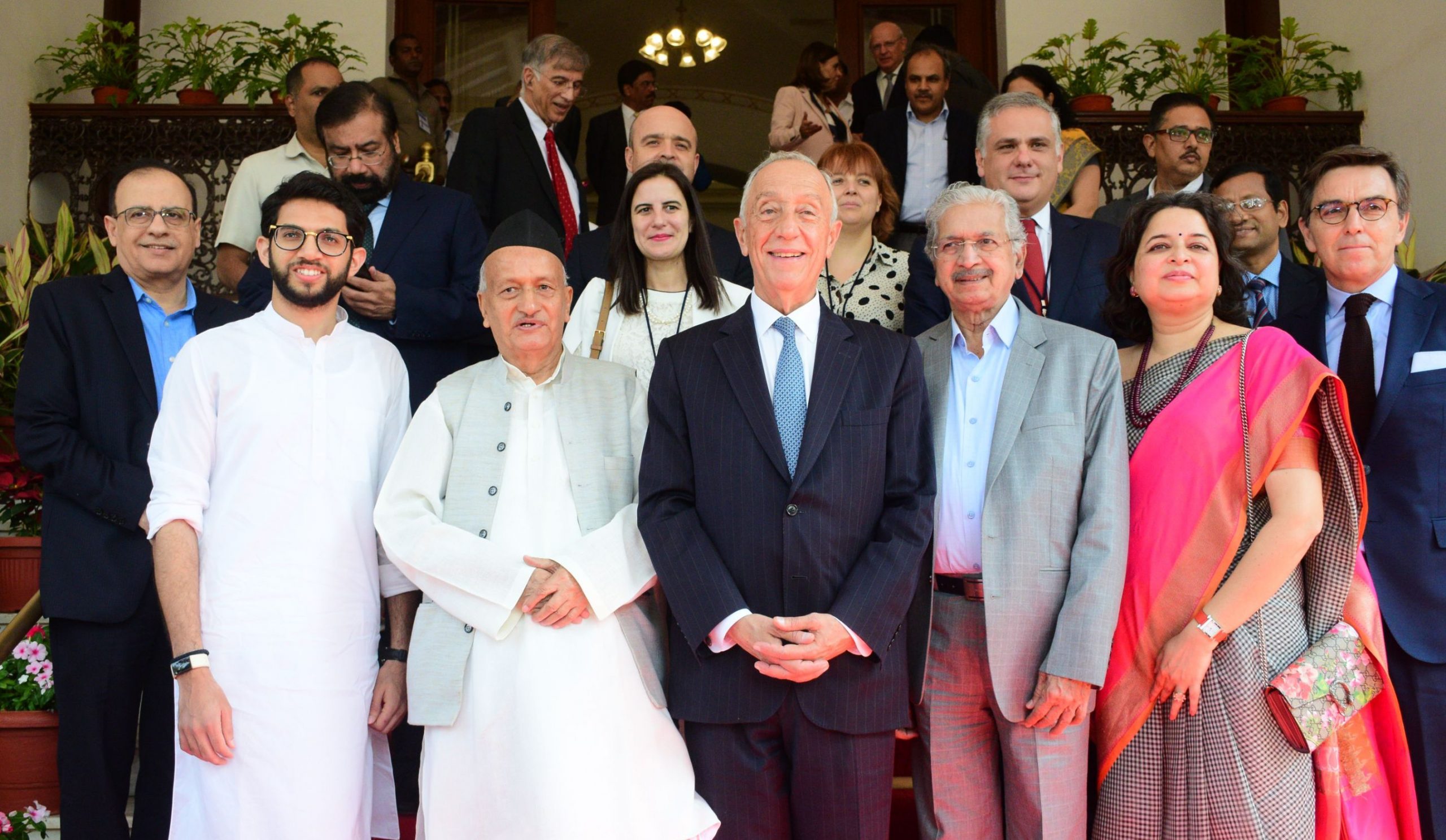 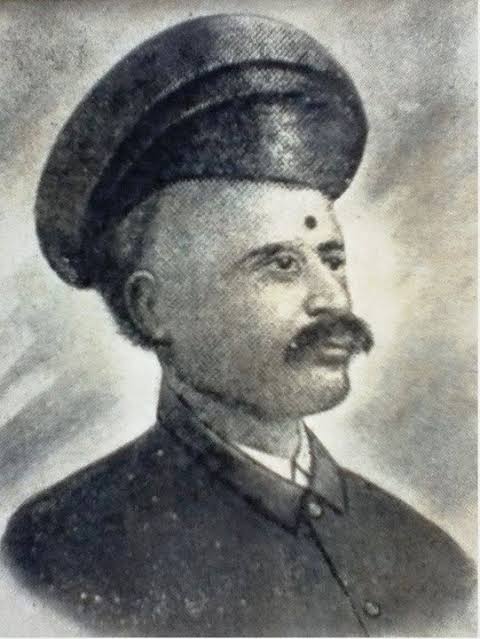 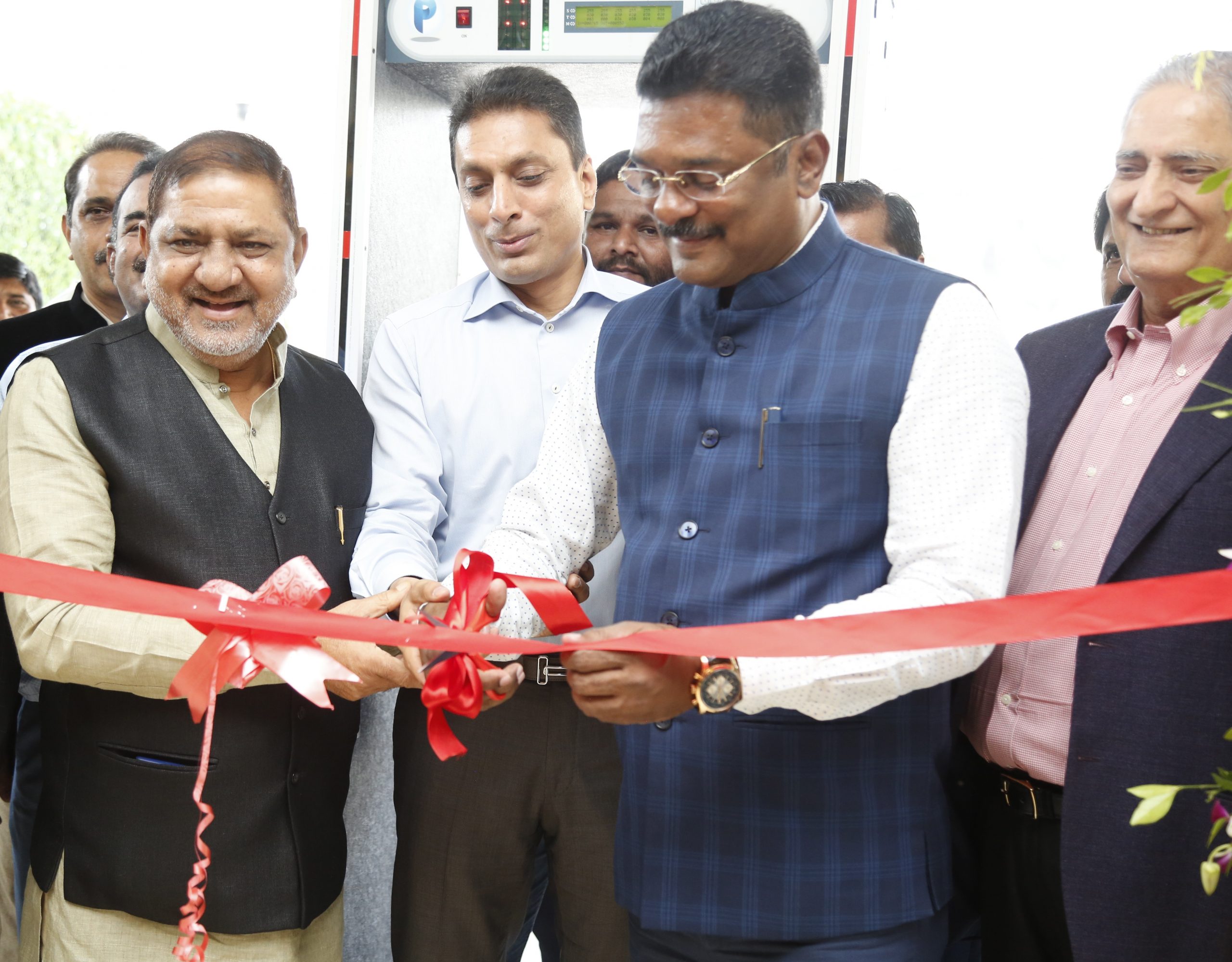 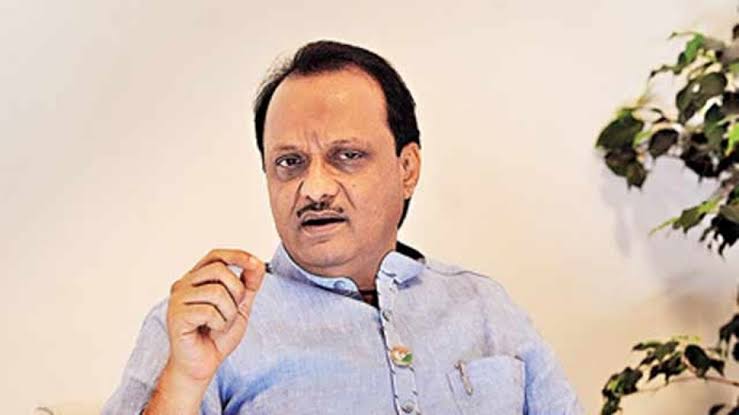 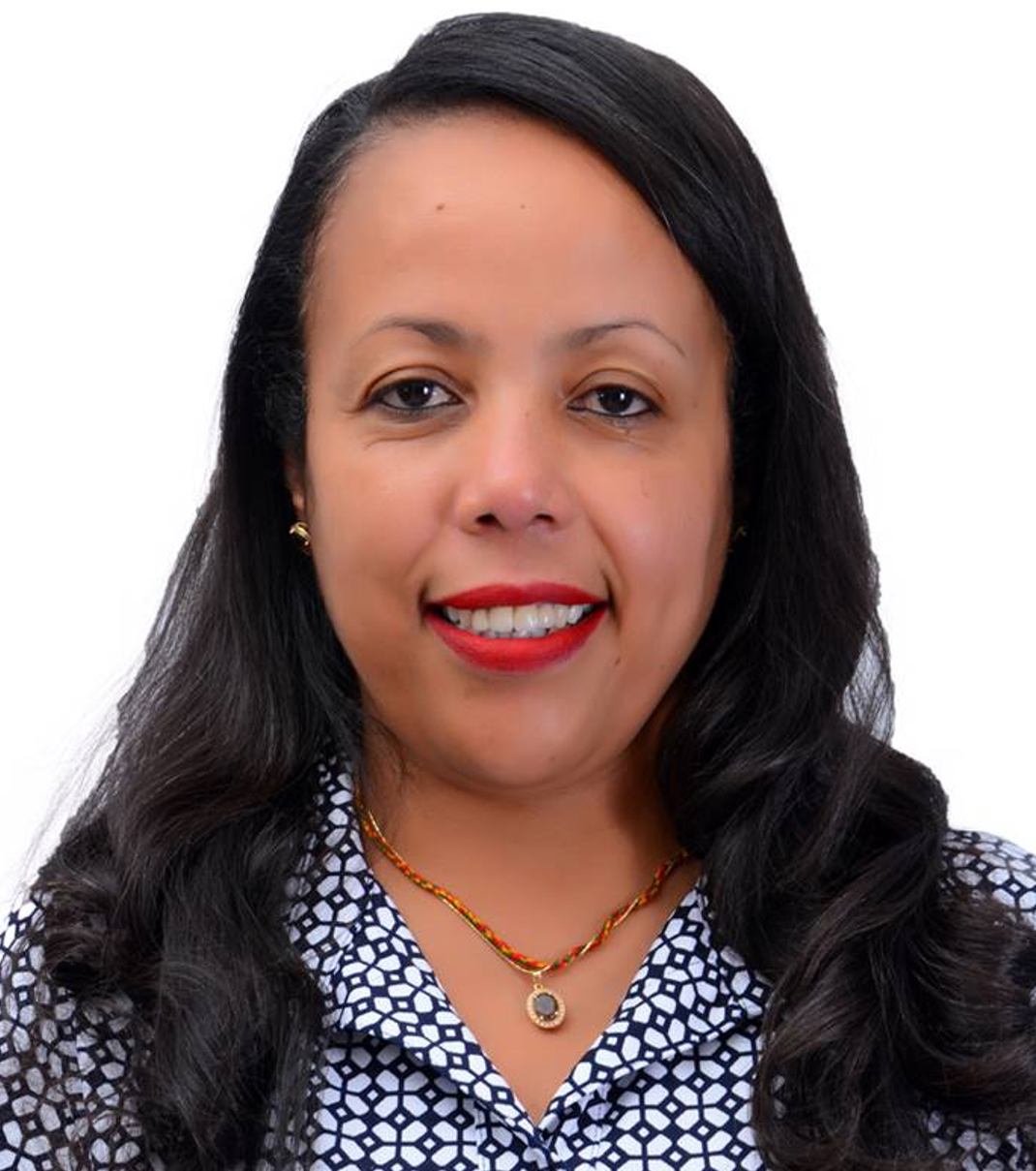 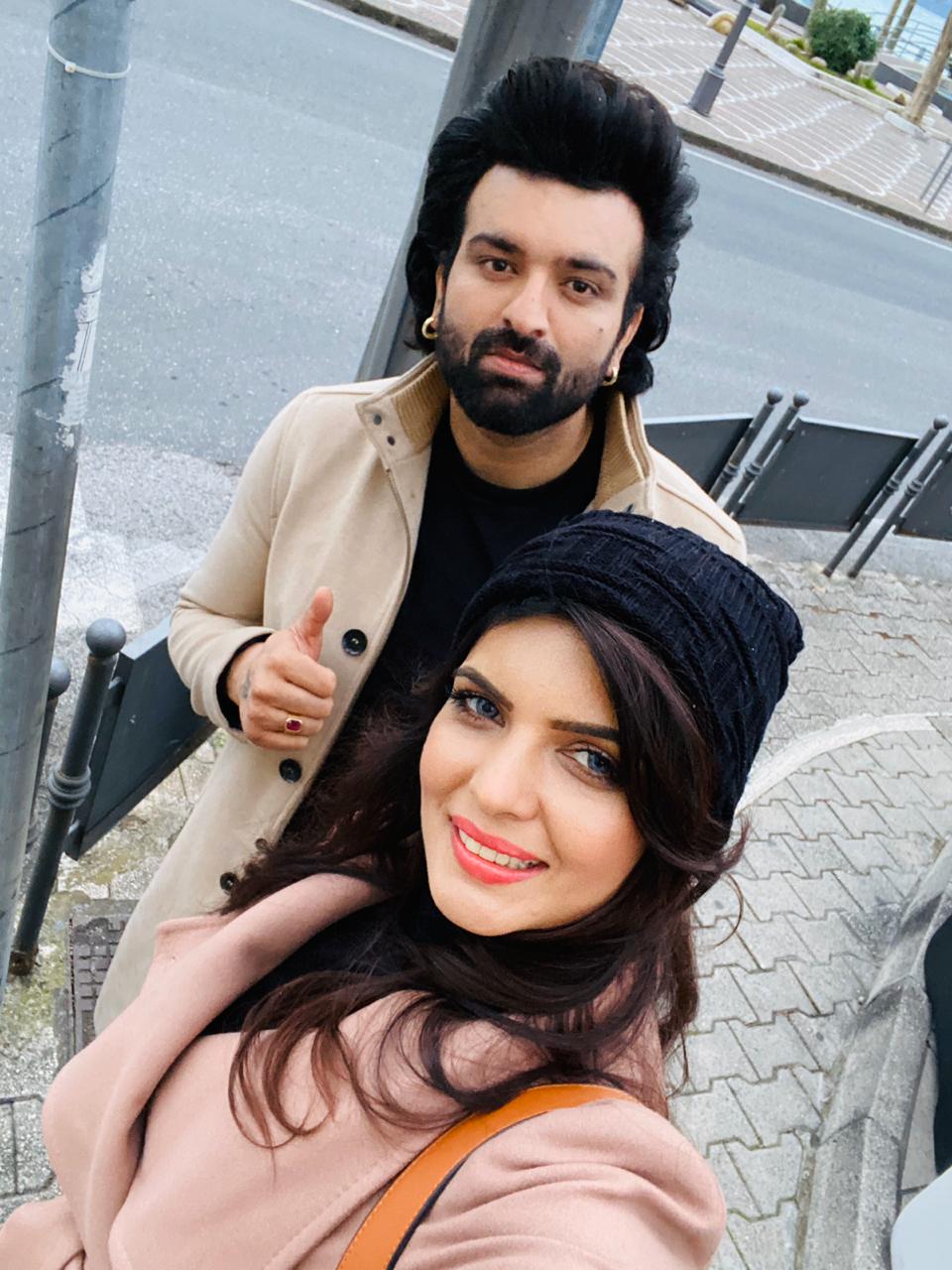 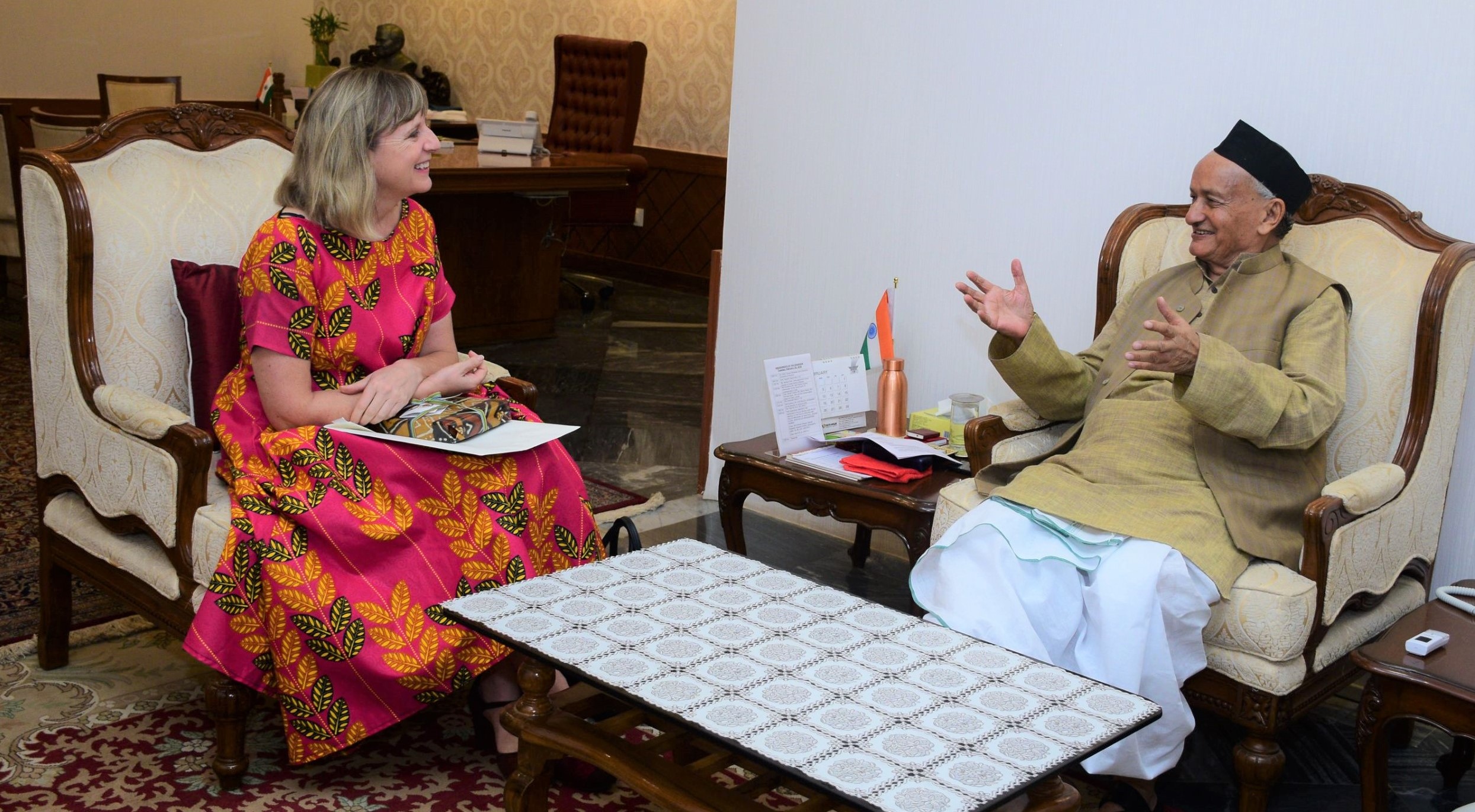 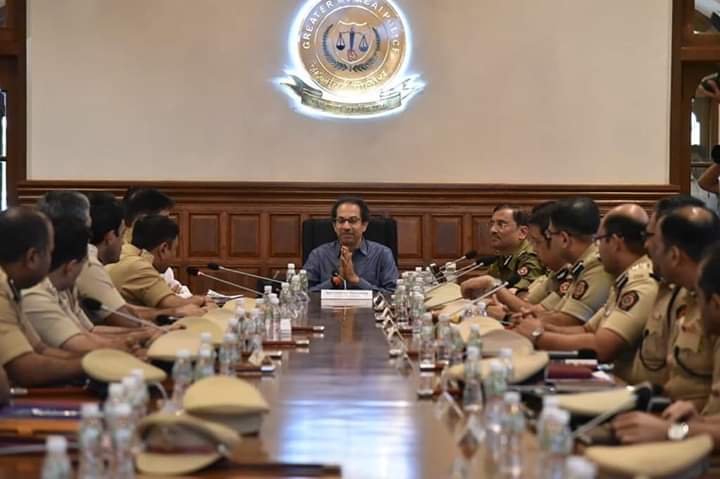 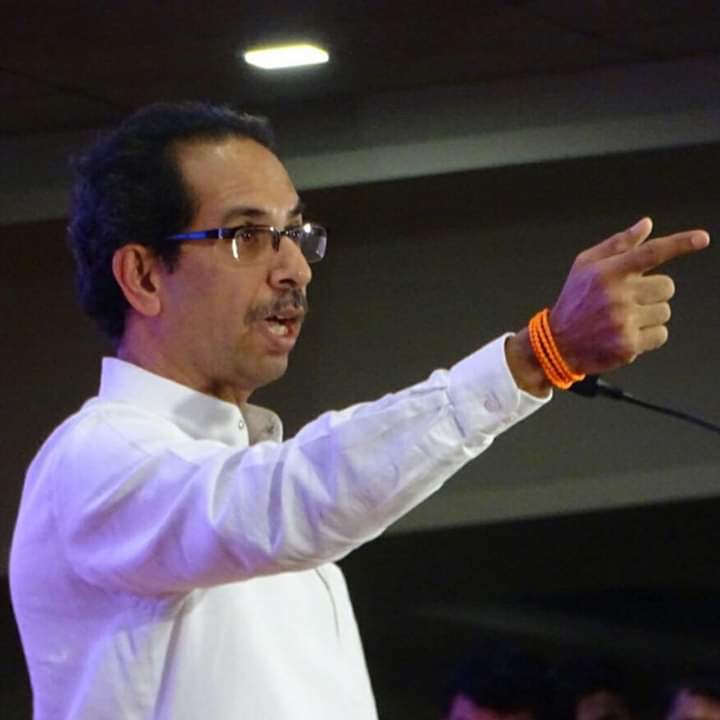