The Governor of Maharashtra Bhagat Singh Koshyari flagged off the ‘Terry Fox Run For Hope’, a non-competitive run at Marine Drive in Mumbai on Sunday, 2 February, 2020.

Thousands of citizens and school and college students participated in the Run, which is organized to create awareness about cancer and raise funds for cancer research. Gul Kripalani, convener of the Terry Fox Run and fitness expert Micky Mehta and others were present.

It may be noted that Terry Fox was a young Canadian boy, diagnosed with Bone Cancer in his right leg, who ran from the East Coast of Canada to the West Coast to create awareness about the fatal disease. He succumbed to his illness in 1980. 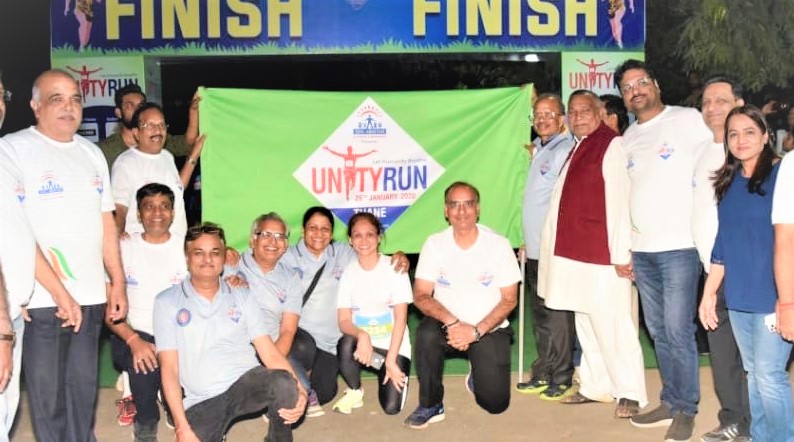 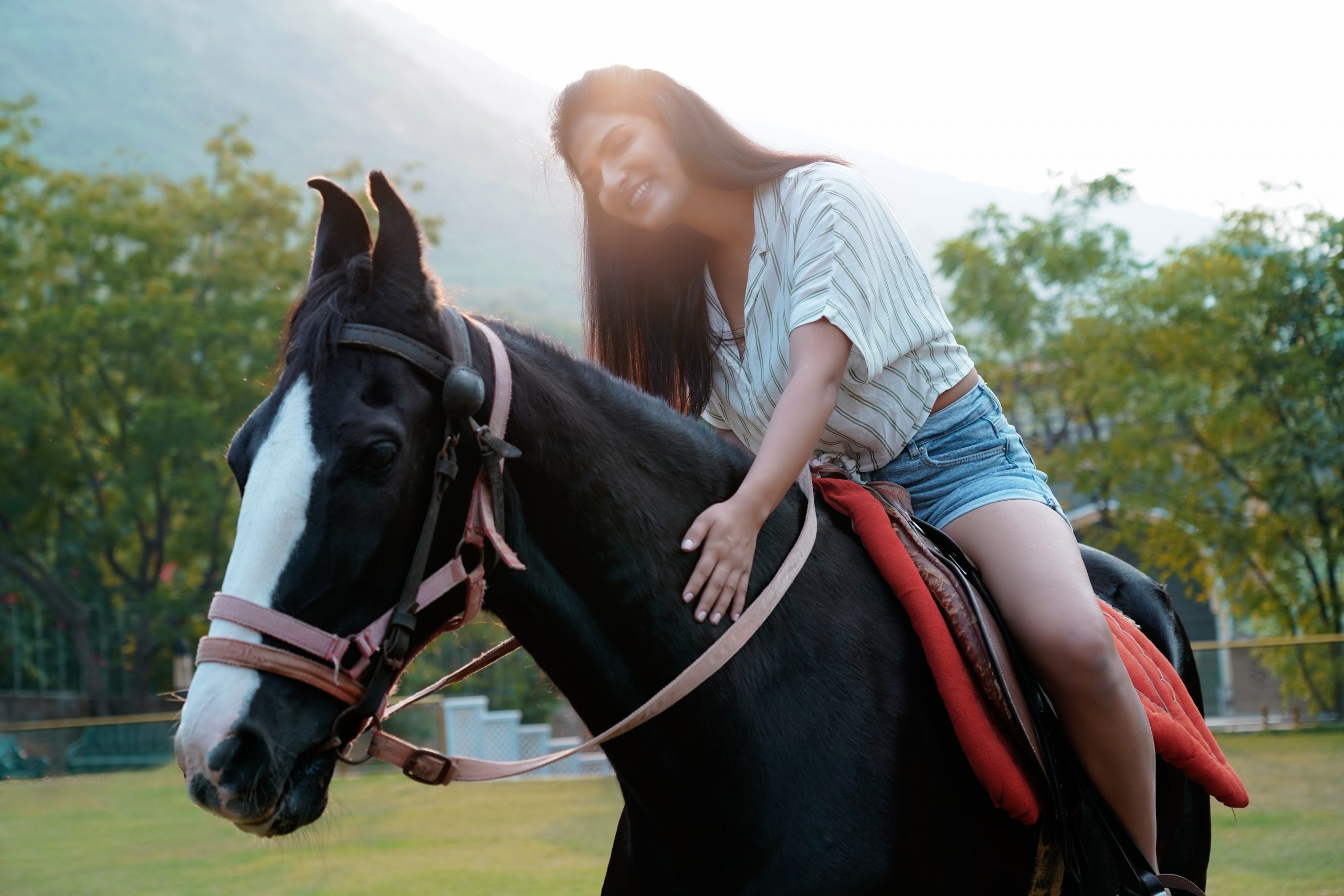